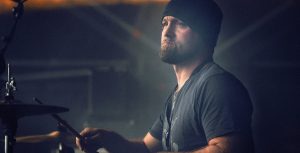 Henrik has decided to leave the band. We have been playing together for the past 6 years and we are seriously going to miss him. We wish Henrik the best of luck in the future.

CD REVIEW: LOCK & LOAD by Rebel Road (Independent Release) Swedish based rockers, Rebel Road debut outing, ‘Lock & Load’ is raw and the riffs will grab you, give you a good shaking and don’t let go, and nor would you want them to! The band is comprised of, Ulrich Seppenen on guitar and lead vocals, Stefan Karlson on guitar, Niklas Larsson on guitar, organ and vocals, Markus Johansson on bass and Henrik Gajewska on drums. Rebel Road serve up rock music you want to roll down your windows in your car and turn up full blast so everyone can hear it. They are a full-throttle modern rock band, with guitars that rage and a shuddering rhythmic attack. They sound as earthy and raw as Molly Hatchet as heavy and fun as Black Label Society. The southern influences are obvious and the music is engaging and all consuming. Not one track on the album disappoints as so many other albums do. The songs that grabbed my initial attention were, “Six Ways To Sunday”, “We Come Alive”, ” Apt 17″ and “Rollin'”, but overall the whole album rocks in many different ways. All in all, ‘ Lock & Load’ is a rock solid listen throughout and you never get bored during the album, you always think, one more song before you change it over and by the end of it, you’ve gone through the whole thing and loving it. This music is for people who like the sound of an engine roaring or the feeling obtained by following a cold beer with a shot of good whisky. Rebel Road will gladly kick your ass, and then wait for you to say thank you.- Highly Recommended.  Tony @ The Dedicated Rocker Society.

Rebel Road are getting some serious airplay on Crim Radio. Check out the website, a very good place to go and listen to some really good bands. Have a good one. 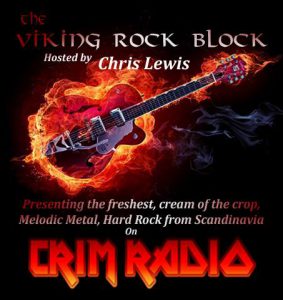 We are so sorry to say that Stefan has decided to leave the band. We are still the best of friends and he is like a brother to us. It’s going to be strange to not have him around after all this time together. It has been a hell of a ride and we are really going to miss him. We wish him all the best in the future. 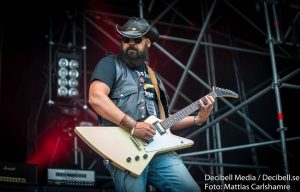 The gig in Czech Republic, Kolin has been cancelled due to a family loss. We would like to thank the staff at the Southern Rock & Blues Festival for being so helpful and understanding.

We are currently working on the follow up to the Lock & Load album. We got a ton of new songs to record that we can’t wait for you guys to hear. There are also going to be video clips from the recording process so you can see what’s going on. Stay tuned. 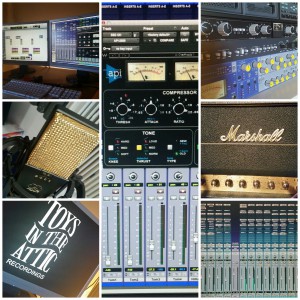 We are excited to announce that Rebel Road are going to play at  MSD Kolin, Czech Republic May 14.

We are excited to announce that Rebel Road are now on Instagram. Follow us for the latest photos and videos. You can find us at: https://www.instagram.com/rebelroad_insta/ 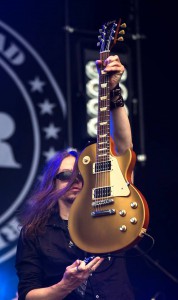 We had a really good time at Vasby Rock Festival.